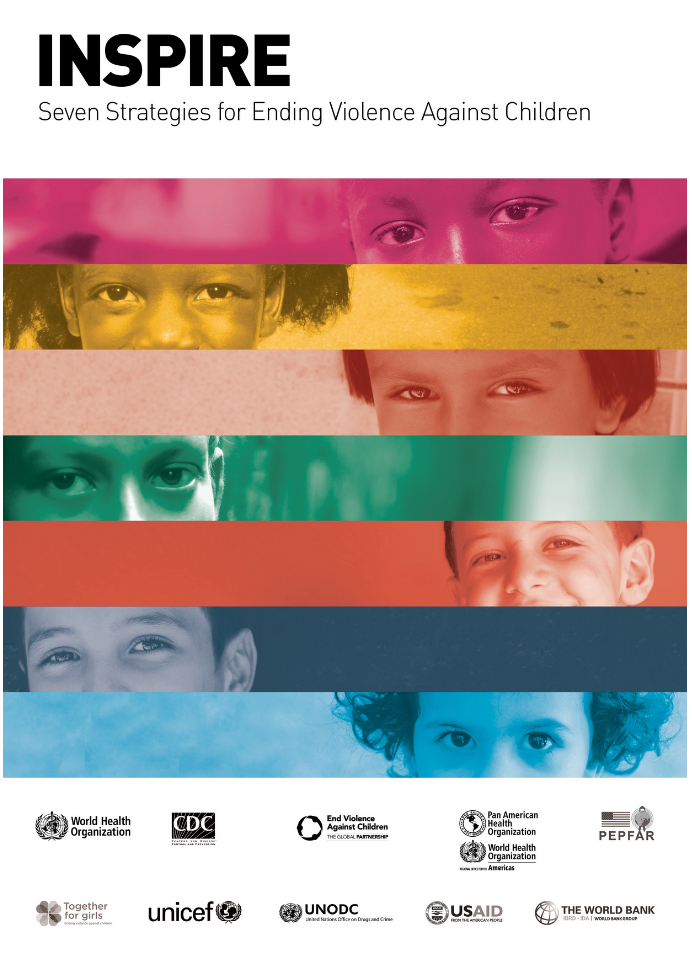 INSPIRE: Seven Strategies for ending Violence Against Children is an evidence-based technical package to support countries in their efforts to prevent and respond to violence against children aged 0-17 years. The package includes the core document describing what the INSPIRE strategies and interventions are; an implementation handbook that provides details on how to implement the interventions, and a set of indicators to measure the uptake of INSPIRE and its impact on levels of violence against children. The strategies will advance efforts to achieve Sustainable Development Goal target 16.2 to end all forms of violence against children. They are based on the best available evidence of what works, and include:

1. Implementation and enforcement of laws: such as those limiting access by young people to firearms and other weapons and those criminalizing the violent punishment of children by parents;
2. Norms and values: by changing beliefs and behaviours around gender roles;
3. Safe environments: by targeting violent “hotspots” and enhancing the built environment, for example, by improving housing;
4. Parent and caregiver support: such as the provision of training in parenting;
5. Income and economic strengthening: including microfinance combined with training around gender norms;
6. Response and support services: such as treatment programmes for juvenile offenders;
7. Education and life skills: for example, establishing a safe school environment and improving children’s life and social skills.

INSPIRE Handbook: action for implementing the seven strategies for ending violence against children 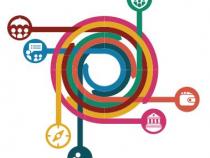 The INSPIRE handbook: action for implementing the seven strategies for ending violence against children explains in detail how to choose… 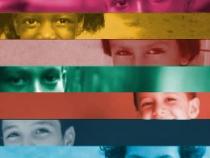 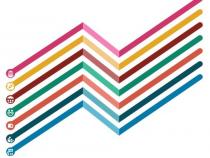 To help governments and organizations monitor uptake and results of INSPIRE strategies, and measure progress towards preventing and responding to… 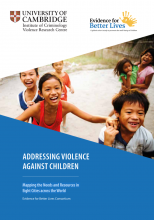 Addressing Violence against Children: Mapping the Needs and Resources in Eight Cities across the World

This short webinar delivered by Dr Alex Butchart, WHO, and Ms Sabine Rakotomalala, Global Partnership to End Violence Against Children, is an… 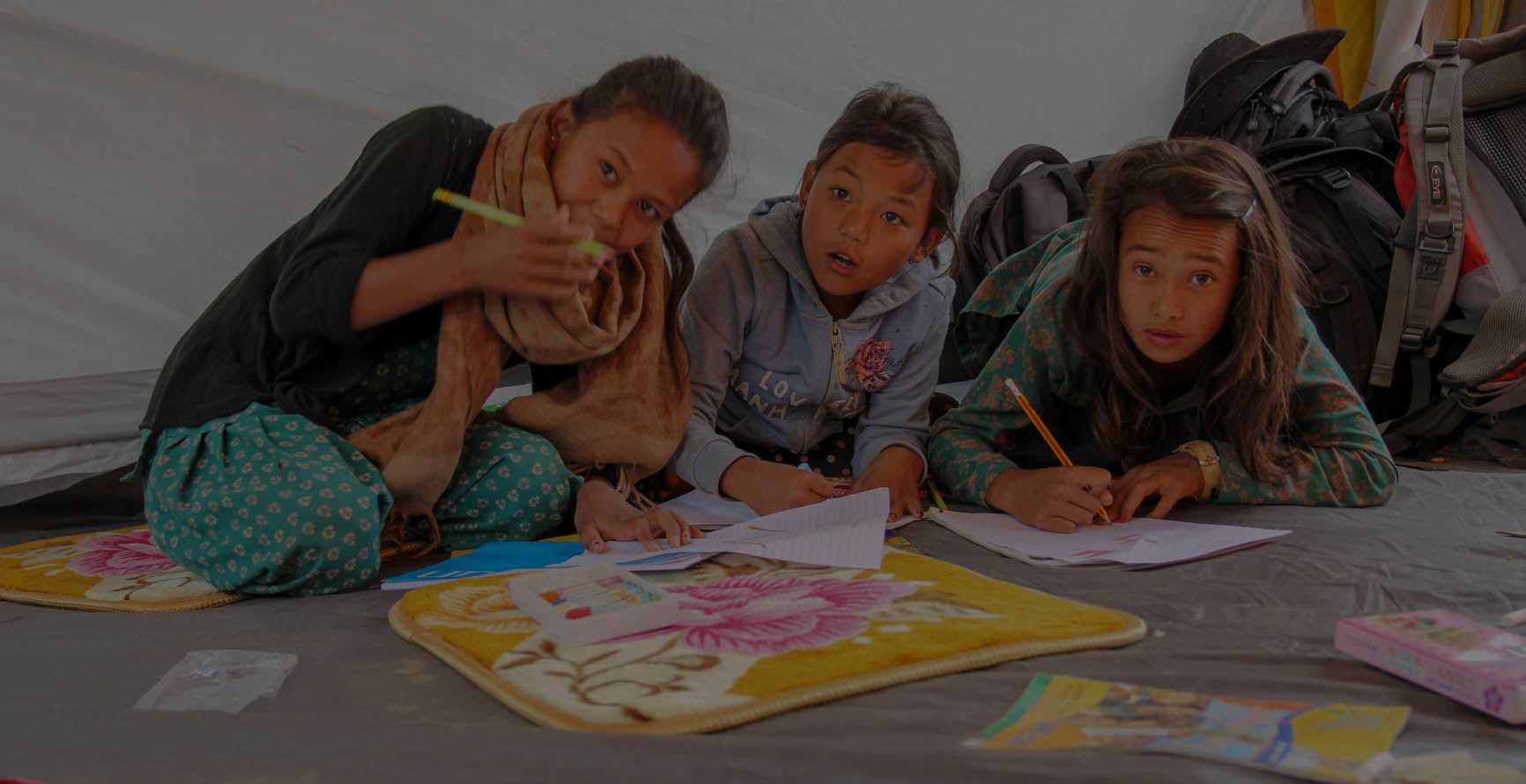 INSPIRE is an evidence-based resource for everyone committed to preventing and responding to violence against children and adolescents – from government to grassroots, and from civil society to the private sector.

It represents a select group of strategies based on the best available evidence to help countries and communities intensify their focus on the prevention programmes and services with the greatest potential to reduce violence against children.